We use cookies to give you the best browsing experience.

By clicking accept or using this site, you consent to those cookies. See . 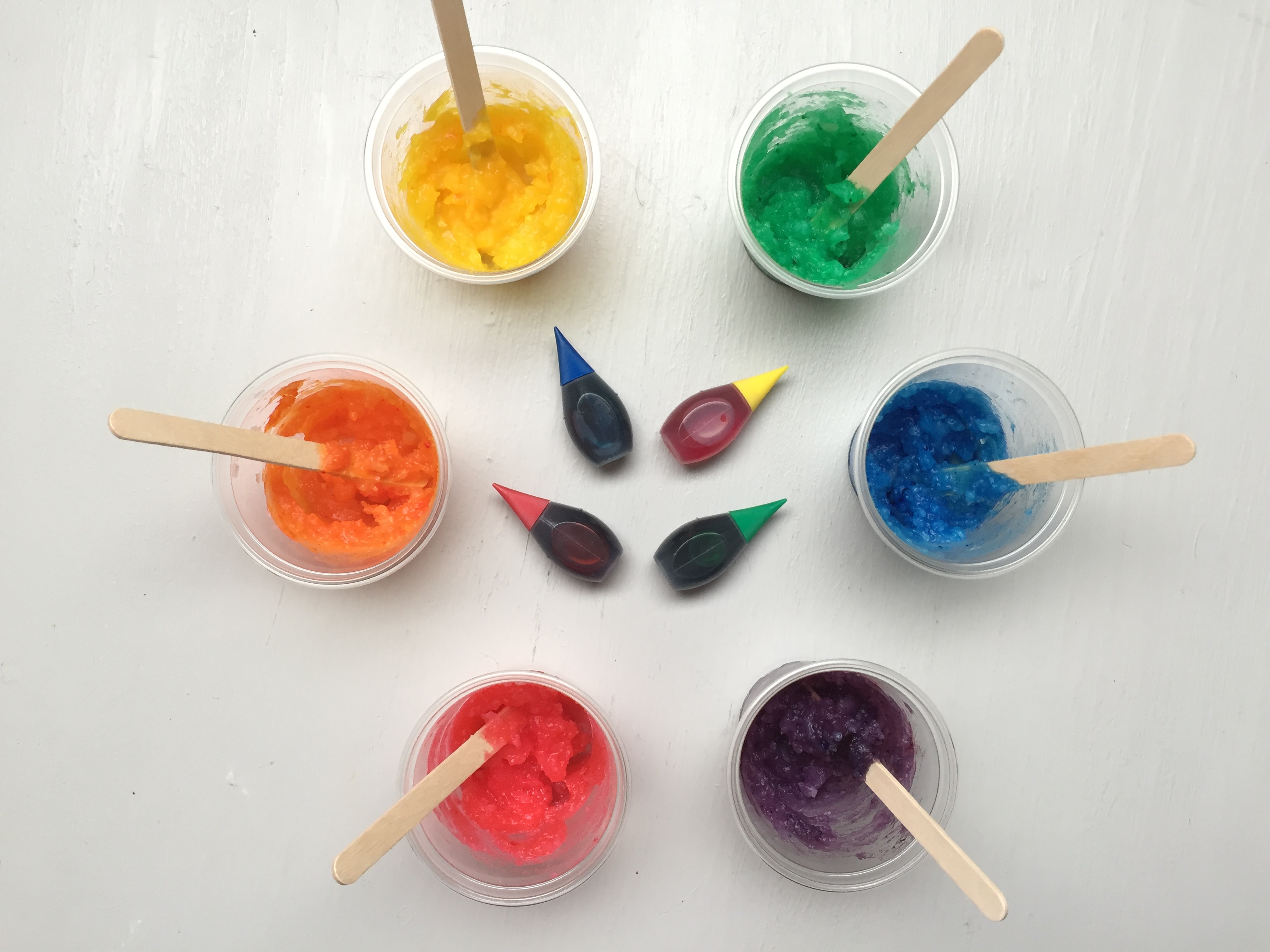 Whether it’s during meal prep, service, or clean-up, we spend a lot of time during the day in the kitchen. So to help bring more learning into the room where it happens, we collected some of our favorite kitchen science activities! As a bonus, with these projects, your kids can actually eat what they create (but we don’t recommend replacing meals entirely)!